Alleviating shortages and adjusting consumer prices offer hope that we have indeed passed the peak of inflation.

After months of soaring prices and businesses tightening their grip, semiconductor chip prices, shipping costs and fertilizer prices are falling to normal levels. These are signs that global inflation may have peaked and is on the way down. 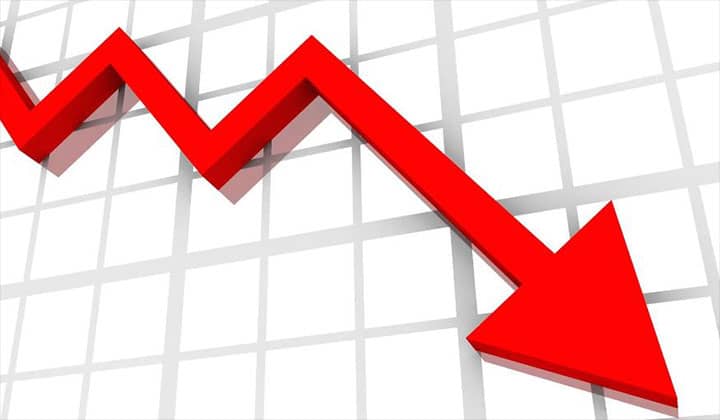 After skyrocketing last year and pushing global inflation to a 40-year high, the three indices of supply are now inverted and down.

Specifically, the price of semiconductors – raw materials used in any manufacturing industry, from personal computers, cars to light bulbs, etc., have shown signs of decreasing. According to data released by the Bloomberg website, semiconductor prices are about half of their peak prices in July 2018 and down 14% from the same time last year.

According to the latest report by smartphone industry analysis firm Counterpoint Research, in the phone and personal computer manufacturing industries, semiconductor shortages are likely to decrease significantly in the second half of 2022. , narrowing the supply-demand gap.

The auto industry also says the semiconductor chip shortage is finally easing. Major brands such as Mercedes-Benz, Daimler and BMW say they have enough materials to produce at full capacity after months of shutdown.

Meanwhile, freight rates – often used as an indicator of future prices – have fallen 26% compared to September 2021.

Finally, fertilizer prices – which have been high since Russia launched a special military operation in Ukraine on February 24 – are now 24% lower than the record levels hit in March.

In addition to the above figures, analysts are also expecting consumer price index (CPI) inflation data for May to be released on June 10 to be moderate.

“Alleviating the shortage and adjusting to consumer prices offers hope that we have indeed passed the peak of inflation,” James Knightley, economist at ING , told the Financial Times.

“While inflation in some parts of the world may not have peaked yet, there are at least some signs that we are closer to a turning point where the annual inflation rate begins to rise. down,” Khoon Goh, head of Asia research at Australia and New Zealand Banking Group, told Bloomberg.

Mr. Goh pointed to producer prices in China having peaked in 2021 and starting a downward trend. Economists forecast the May factory price index in the country to rise 6.5%, lower than the previous month’s index of 8%. This is said to be a promising development for the global inflation of imported goods. Low freight rates and improved delivery times will remove many supply bottlenecks, thereby limiting price pressures later this year, the expert explained.

Although many economists believe that global inflation has peaked, there is still a lag before commodity prices fall completely. Few experts forecast prices to return to pre-pandemic levels in the short term.

Bạn Đang Xem: Three signs that global inflation is on the way down 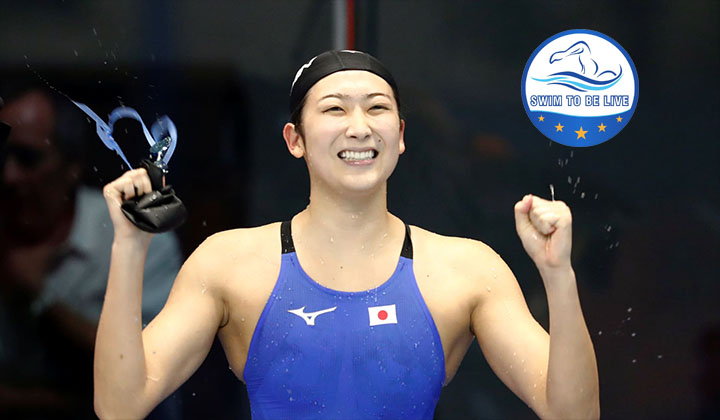 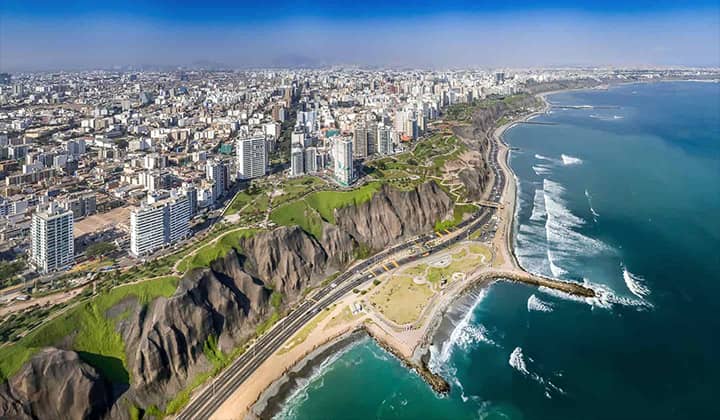 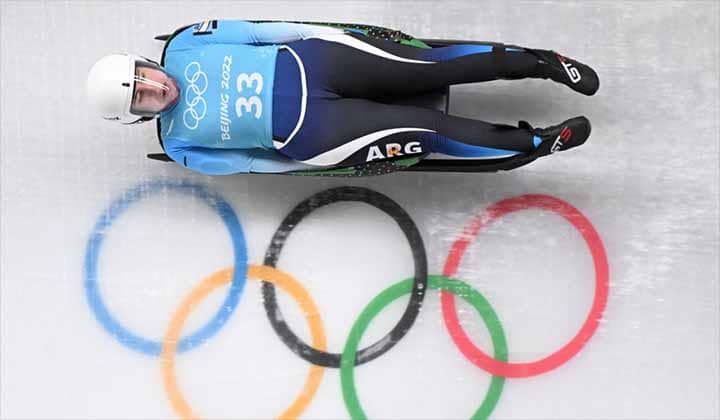 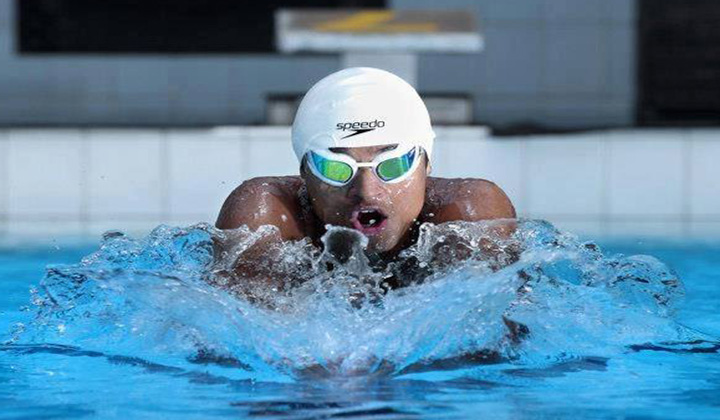 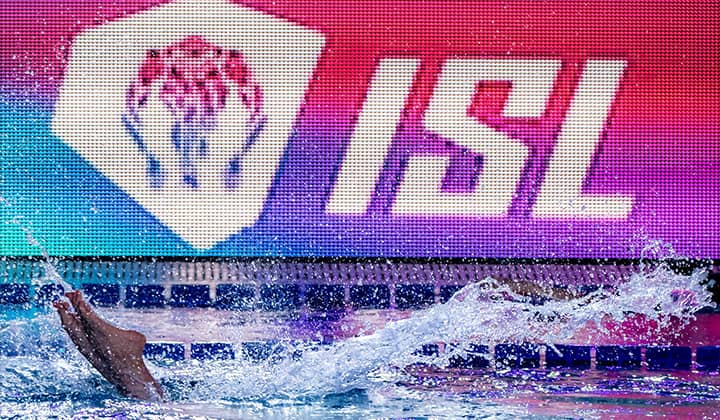 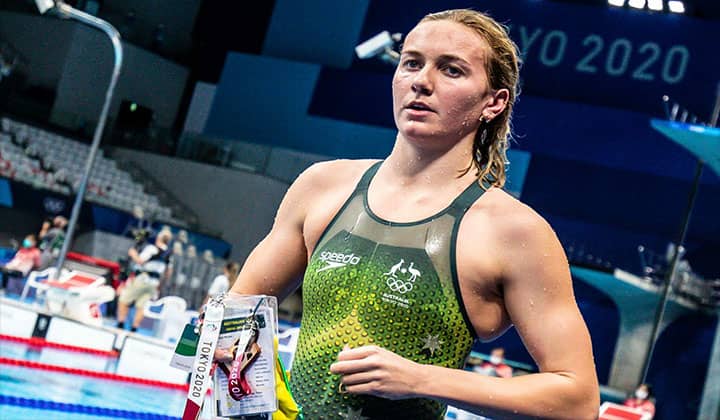