Drowning rescue is a measure to save people who are drowning due to an incident on the water. Depending on the specific situation, decide to use the appropriate method. Usually there are two main methods:

When there is no rescue equipment or the drowning person is in a comatose state, the following points should be paid attention to for direct drowning:

If the rescuer does not know the terrain of the water area where someone is drowning, they should never jump headfirst into the water, but should spread their legs in front and back. Arms outstretched forward jump into the water or swim quickly from the shore.

The rescuer must know how to get out in unexpected situations.

Drowners take advantage of available tools to save drowning people while they are still awake. For example, toss buoys, boards or poles to respond promptly.

Liberation in the water

1. Method of release when being held hands 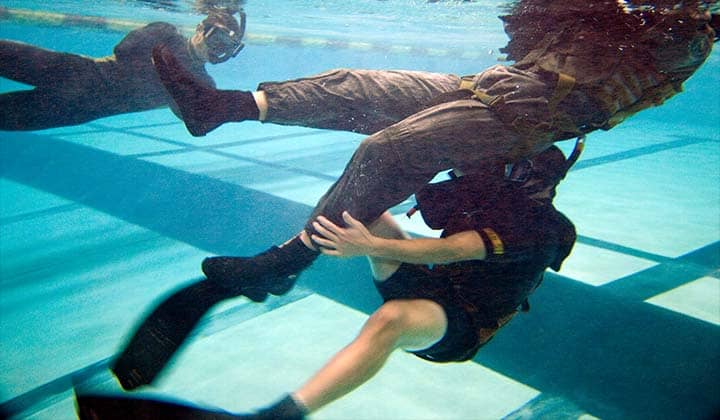 2. Solution to escape when being hugged from the front

3. The method of liberation when being hugged behind the back of the neck

4. The method of liberation when being hugged across the back in the back

5. Methods of release when being hugged across the back in front

6. The method of liberation when being hugged tightly with both hands and body from behind

How to help someone who is drowning 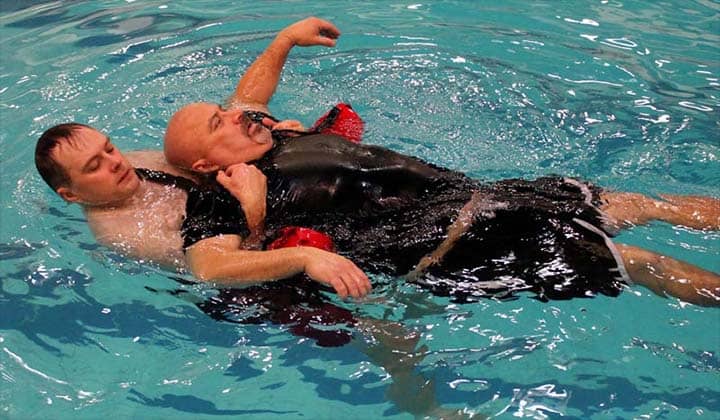 Take the drowning person to a place where there is no cold wind and fresh air. Take off all your clothes, dry your body, use your fingers to wrap a bandage or a towel to clean the phlegm from your mouth and nose. If your mouth is too tight, you have to pry it open. Use two thumbs to push from back to front at the same time two index and middle fingers push the lower chin to open the two teeth of the drowning person. Then proceed to flush. 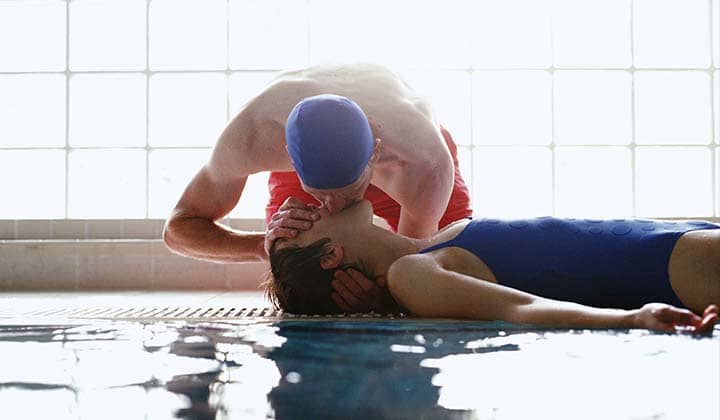 If the above measures are not effective, quickly bring the victim to the hospital. 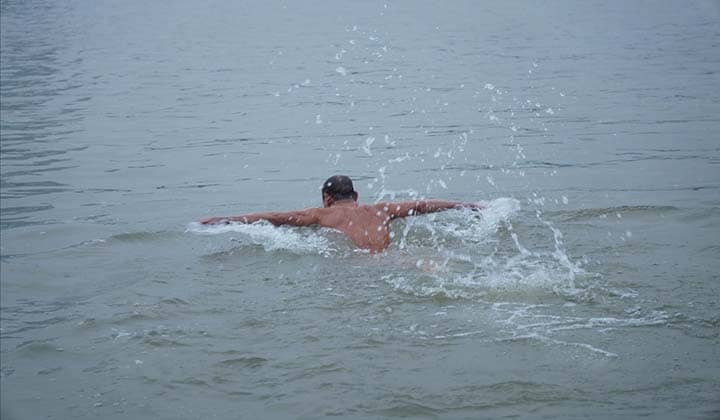 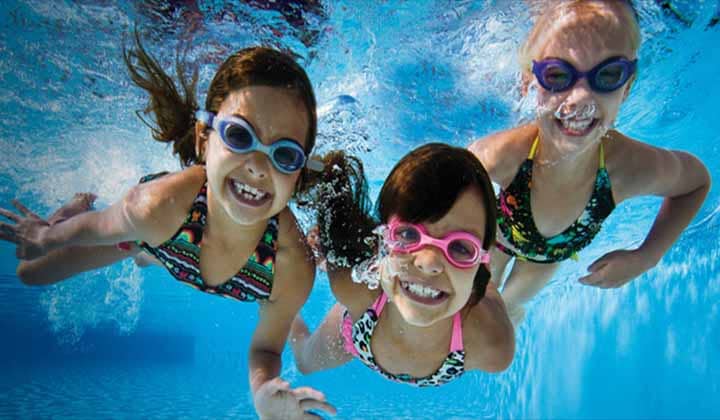 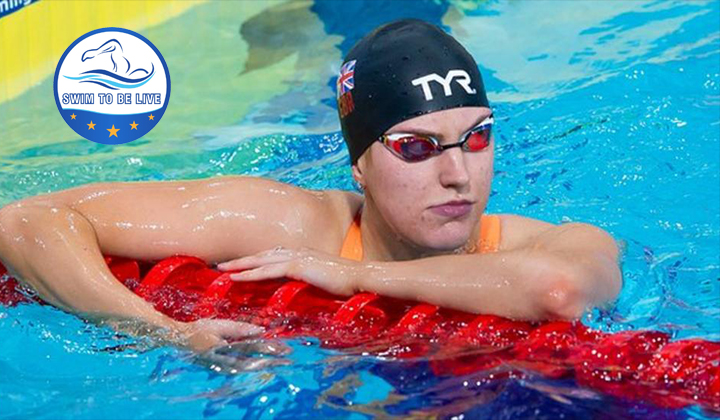 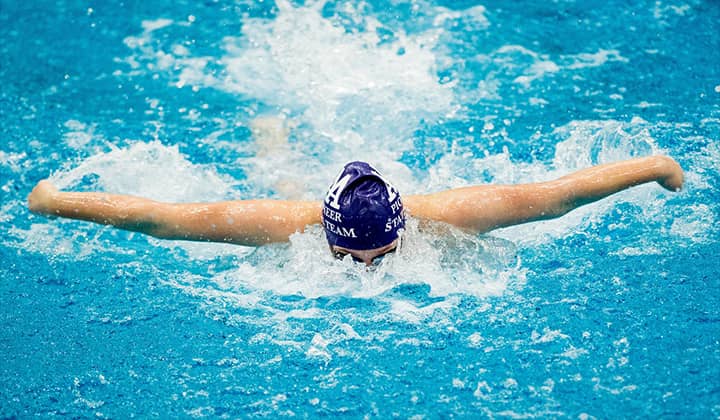 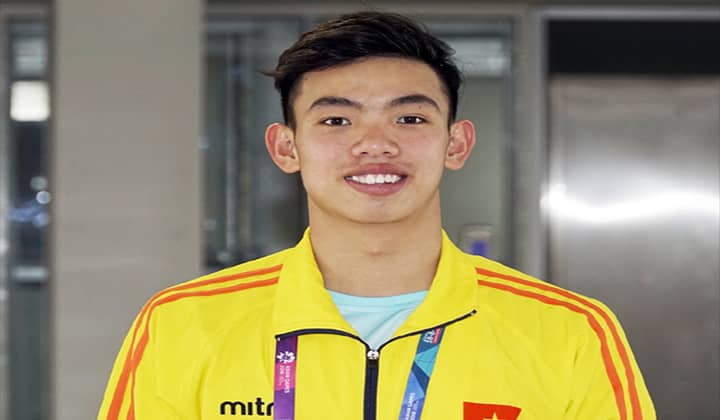